The Design and Display

The design, build and display of the Infinix S5 lite is no different from that of the standard Infinix S5. both smartphones look exactly the same and feel the same. It is impossible to tell which smartphone is which, by just observation of the outward appearance, as they both have the same dimension and weight.

On the rear of the smatphone, you will find a triple camera system, as opposed to the quad-camera system on the S5. There is also a fingerprint sensor and the Infinix logo below, which indicates that it’s an Infinix smartphone.

The cameras on the Infinix S5 Lite may not be the same as what we have on the S5, but if you consider the price of the smartphone, you get to discover that its a very good value for the price.

Hardware and software of the Infinix S5 Lite are pretty much the same as what is available on the S5. We have specs that almost hit the midrange mark. Surfing the internet, playing low-end to mid-range games will be crushed with these specs.

The Infinix S5 Lite features a 12nm Octa-core Mediatek MT6761 Helio P22 processor. This processor has a clock speed of 2.0 GHz. It is the exact processor we had on the Infinix Hot S5 and the Infinix S4.

Other major hardware specs on the smartphone include a 4GB or 3GB RAM, 64GB or 32GB of internal storage, with an option for Micro-SD expansion up to 256GB. There is also a non-removable  4000mAh Li-Po battery on this device.

For software, the Infinix S5 Lite runs the XOS 5.5 user interface on top of the  Android 9.0 (Pie) operating system. As at the time this article was written, there was no word on possible Android OS updates. 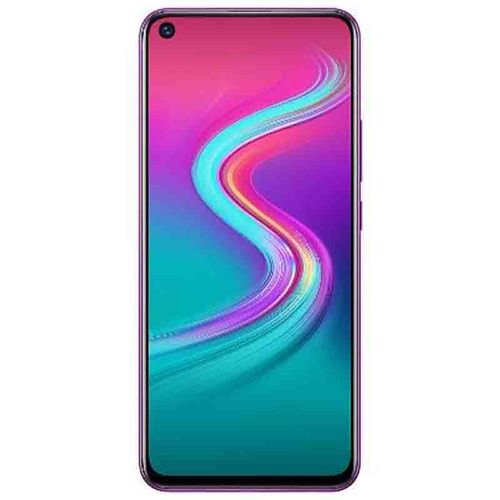 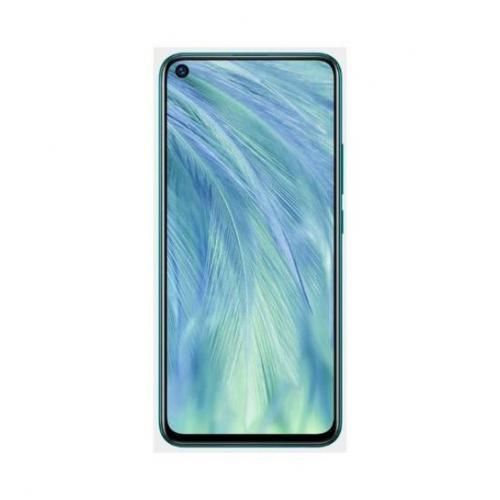 It has support for 4G connectivity. Please note that 4G LTE bands supported in this device include.

There are no reviews yet.

Be the first to review “Infinix S5 Lite 32GB /3GB” Cancel reply
Your custom content goes here. You can add the content for individual product

Dallas Communications
Available
Good day, how can I help you today?